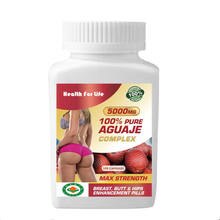 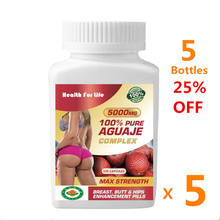 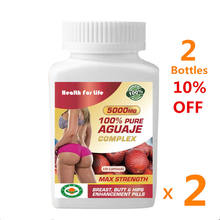 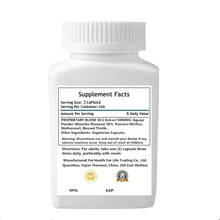 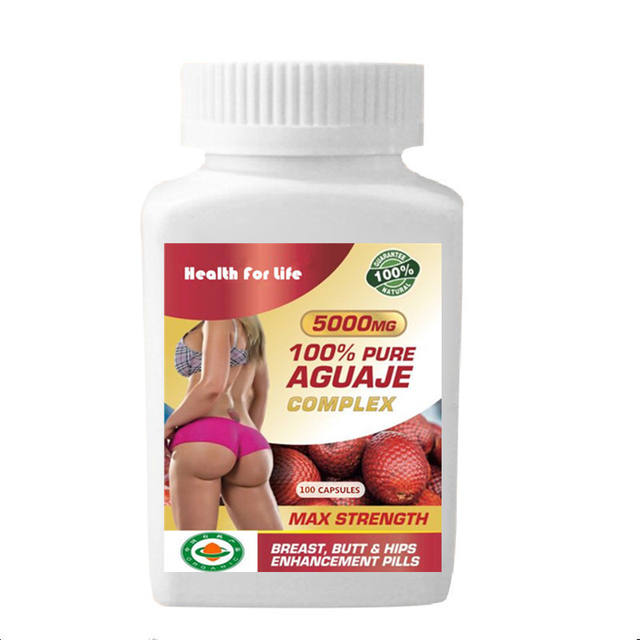 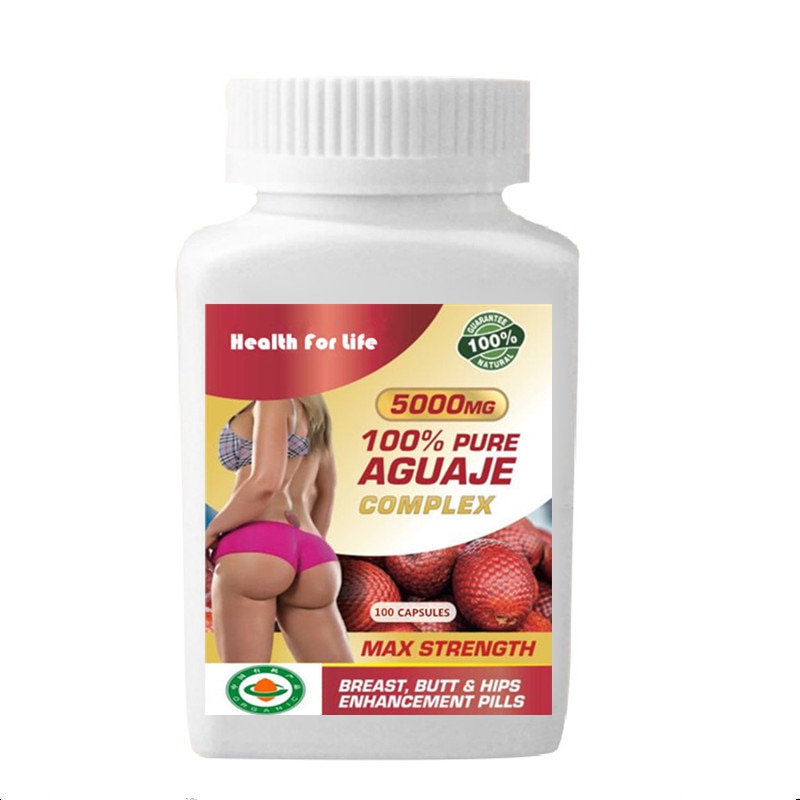 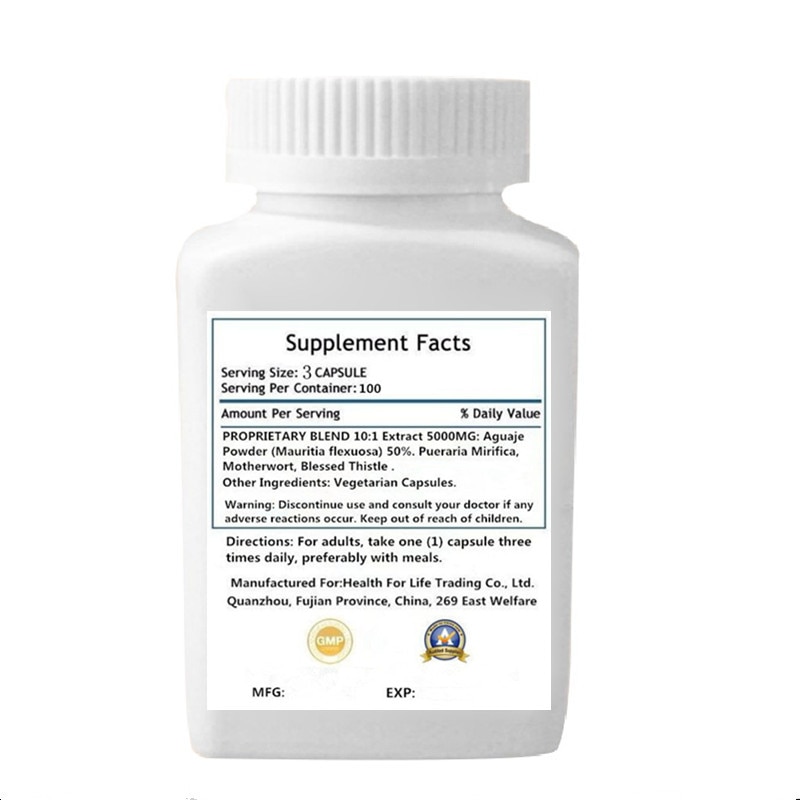 Product Info:
Let’s face It! Latinas are often known for their voluptuous and curvy bodies. Just think Jennifer Lopez and her robust booty or Sofia Vergara and her curvaceous hips. Your body shape is determined predominately by genetics and no, you cannot alter your genetics. However hormones also play a major role in how body fat is distributed and this can be altered by use of certain supplements.

Traditionally women with higher levels of estrogen tend to store more fat in breasts, hips and of course the booty. Remember puberty? During this stage most young women will experience a surge in estrogen levels which triggers development of curves. On the other hand, there are some women who produce less estrogen or have a dominance of androgen, which are male hormones, and will tend to store less fat in these areas and more in the upper body thereby having less curves.

Powered by highest potent dose of our carefully sourced unrivalled power Curvy Fruit Extract, The Original 100% Pure Aguaje (Mauritia flexuosa) directly from the Peruvian Amazon. Scientifically known as Mauritia flexuosa, this miracle fruit is known as Buriti in Brazil, Moriche in Columbia & Venezuela and Aguaje in Peru. It contains the highest concentration of beta-carotene of any fruit or vegetable in the world. Ironically, it tastes like a carrot but has 5 times the amount of beta-carotene than carrots, sweet potatoes or spinach.

Aguaje is a powerful phytoestrogen that naturally enhances the butt, hips and breast. Aguaje is consumed by many women in Peru. This amazing fruit attributes to a women’s beauty and natural curves. Women of Peru have been known to be some of the most beautiful women in the world. They have amazing bodies. Aguaje contains phytoestrogen in high levels that may attribute to a women’s voluptuous figure. Pregnant women have been known to consume this fruit as well. It is said that women who eat this fruit usually have a better chance of having a little girl because of its amazing and powerful properties.

Suggested Use:
1 to 3 Capsules daily, or as directed by your doctor.

We are proud to offer international shipping services that currently operate in over 200 countries and islands world wide. Nothing means more to us than bringing our customers great value and service. We will continue to grow to meet the needs of all our customers, delivering a service beyond all expectation anywhere in the world.

How do you ship packages?

Packages from our warehouse in China will be shipped by ePacket or EMS depending on the weight and size of the product. Packages shipped from our US warehouse are shipped through USPS.

Do you ship worldwide?

Yes. We provide free shipping to over 200 countries around the world. However, there are some locations we are unable to ship to. If you happen to be located in one of those countries we will contact you.

We are not responsible for any custom fees once the items have shipped. By purchasing our products, you consent that one or more packages may be shipped to you and may get custom fees when they arrive to your country.

How long does shipping take?

Shipping time varies by location. These are our estimates:
*This doesn’t include our 2-5 day processing time.

Do you provide tracking information?

Yes, you will receive an email once your order ships that contains your tracking information. If you haven’t received tracking info within 5 days, please contact us.

My tracking says “no information available at the moment”.

Will my items be sent in one package?

For logistical reasons, items in the same purchase will sometimes be sent in separate packages, even if you've specified combined shipping.

If you have any other questions, please contact us and we will do our best to help you out.

All orders can be cancelled until they are shipped. If your order has been paid and you need to make a change or cancel an order, you must contact us within 12 hours. Once the packaging and shipping process has started, it can no longer be cancelled.

Your satisfaction is our #1 priority. Therefore, you can request a refund or reshipment for ordered products if:

We do not issue the refund if:

*You can submit refund requests within 15 days after the guaranteed period for delivery (45 days) has expired. You can do it by sending a message on Contact Us page

If you are approved for a refund, then your refund will be processed, and a credit will automatically be applied to your credit card or original method of payment, within 14 days.

If for any reason you would like to exchange your product, perhaps for a different size in clothing. You must contact us first and we will guide you through the steps.

Please do not send your purchase back to us unless we authorise you to do so.

There are no reviews yet

Arrange your return for a full refund, we've got you covered with our full Buyer protection 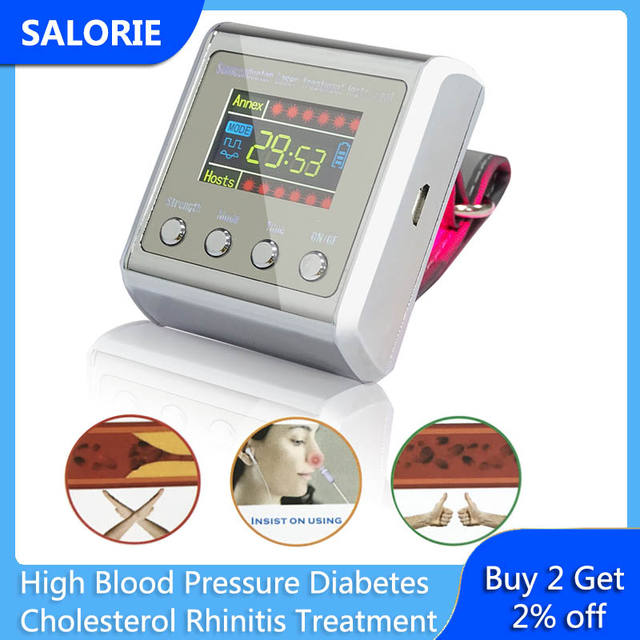 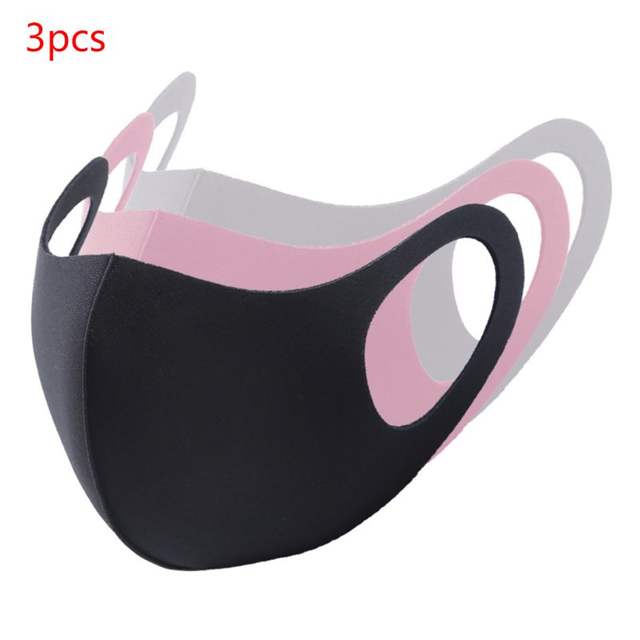 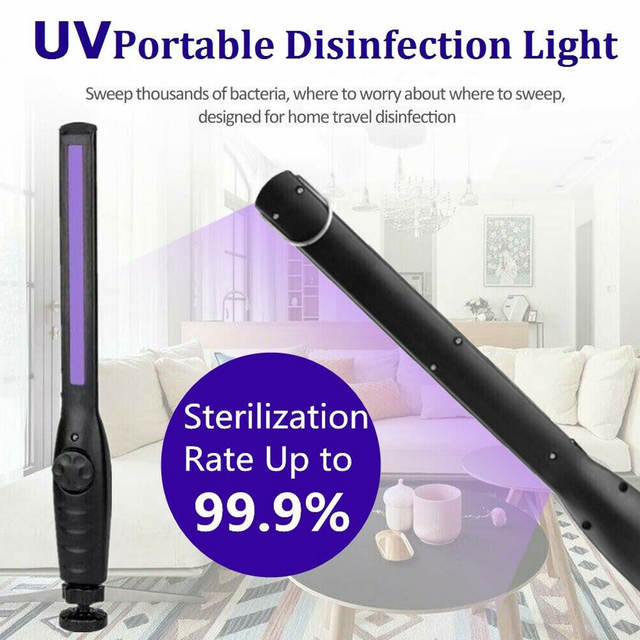 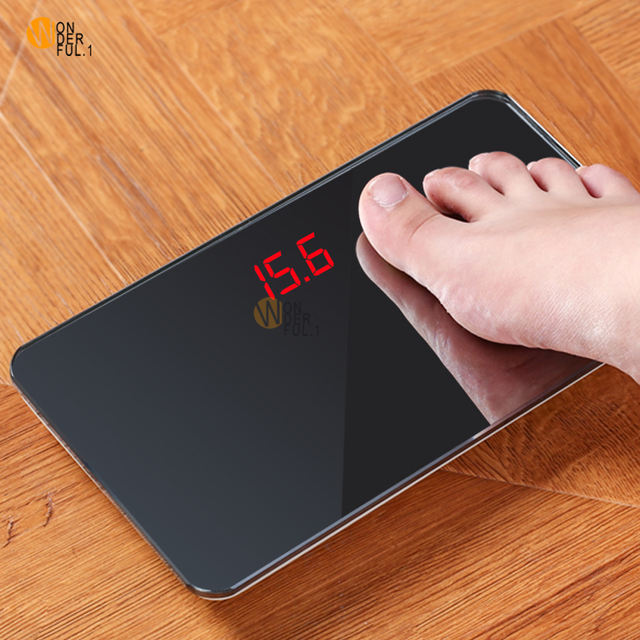 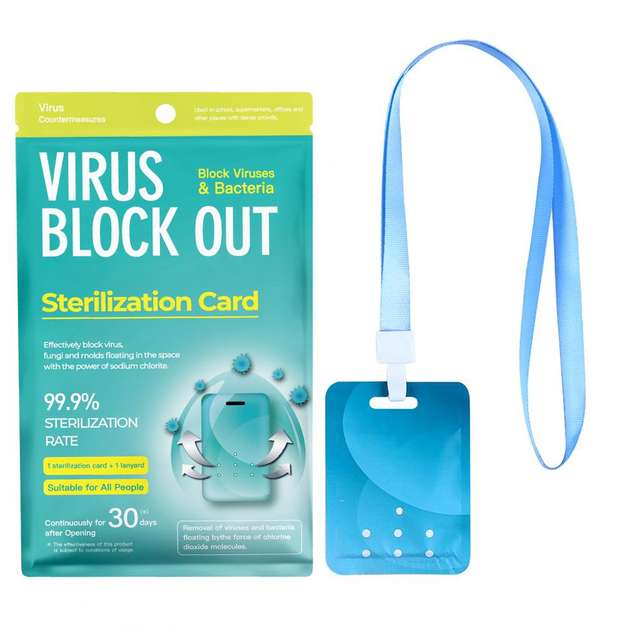 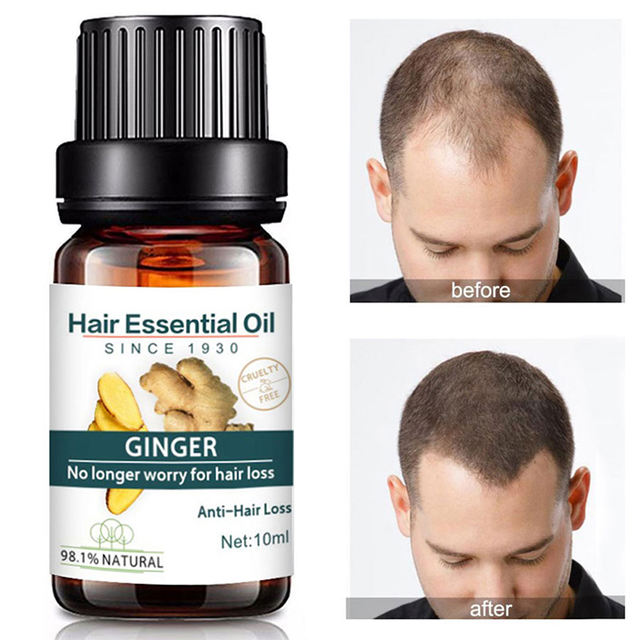 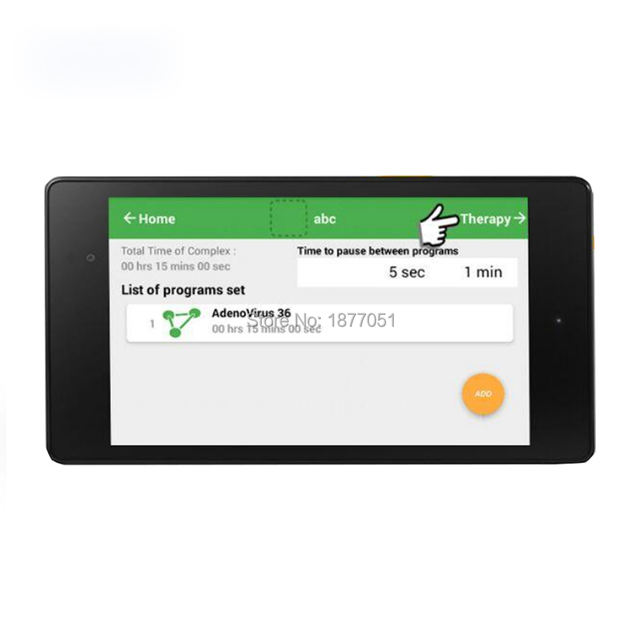 -30%
Be the first to know
Discover new arrivals, exclusive offers, and much more
Top